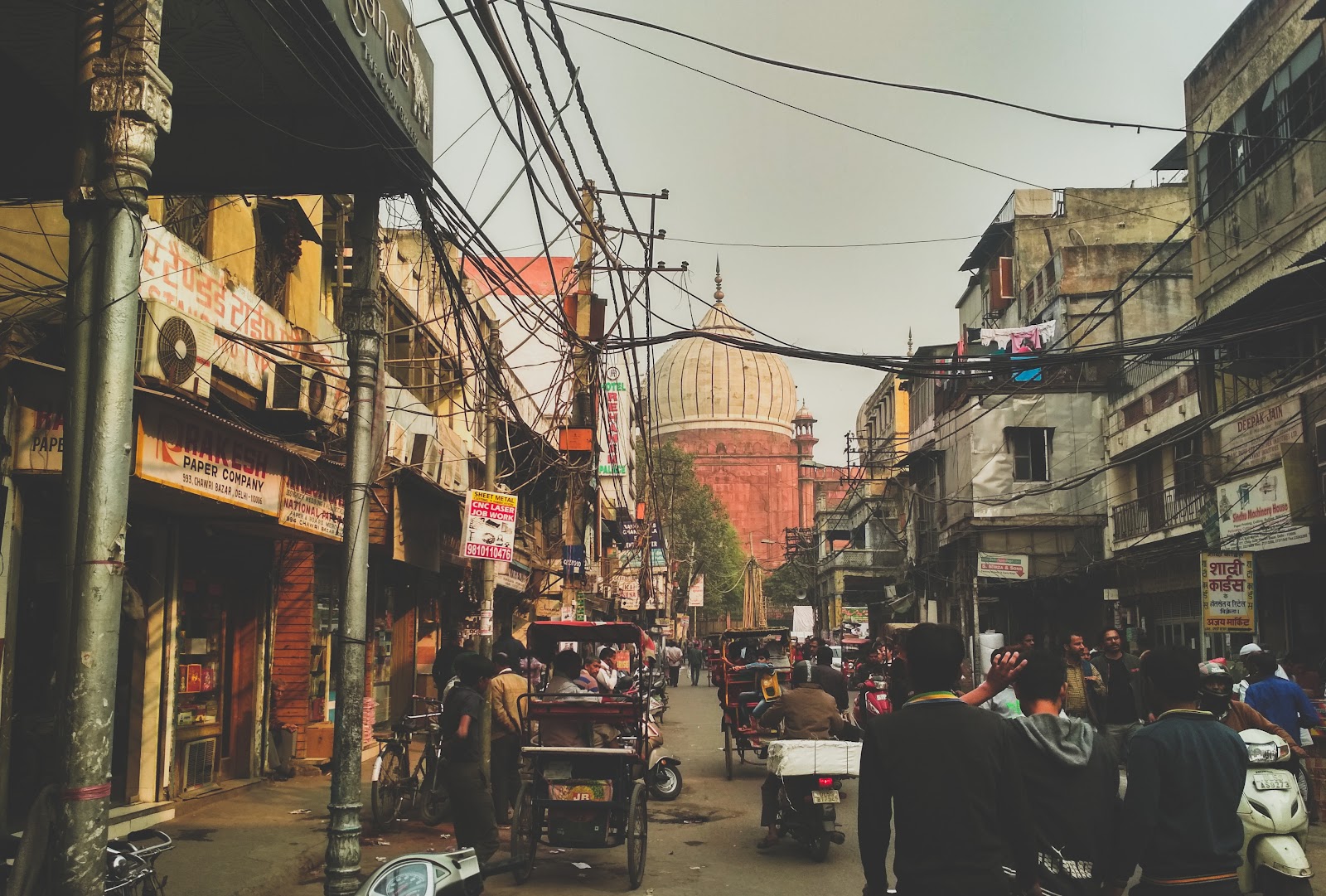 “Time is of the essence” traditionally has been used as a clause in contract law, meaning “the need for timely completion”. Similarly, investing time into yourself is also something that I believe requires timely completion. As the many facets of life demand our attention, it is easy to find ourselves on autopilot, without exploring what the world has to offer to our own development. Time flies by without warning and the next thing you know, you have finished school; first year of university, second year, and suddenly you are walking across the stage with a diploma. I had been experiencing this familiar feeling before having a life-changing experience in 2016. “Life-changing” sounds like an exaggeration, but it genuinely created a ripple effect that permanently altered my path in life. At the height of summer in 2016, I boarded a flight to Delhi, India. Midway through the flight, an Indian woman who struggled to read the small English text on the landing card hesitantly asked for my help. Little did I know that the few hand gestures and points would signify the beginning of my experience in a culture very different from mine, in a country where I did not know a single word of the language. Delhi is a bustling city. With its heat permeating every corner, it was an environment I first struggled to adjust to. Its people seemed to reflect its temperature, too. Like bubbles in boiling water, cars and tuktuks crowded the roads while people crammed the metro system seemingly every hour of the day. With a population of nearing 30 million, it did not bode well with my patience initially, as I was pushed back into the train carriage while trying to get out. I ended up at the next stop. “Why are they so rude?” was my first opinion of the people of Delhi. Days went on, and similar situations would happen. Locals would stare, sneer, take pictures of me and my foreign friends. The first week was challenging, to say the least. However as the weeks went by, somehow somewhere I started to grow an understanding of the country. The India I knew from the media – the poverty, dirty streets, smog – they all did exist, but I saw more than that. I experienced the everyday things that make the city the way it is. At the drug and alcohol rehabilitation NGO I worked at, patients are confined to beds in a small space, all desperately trying to escape the life that haunted them. Similarly, the limited space and the enormous population was all that Delhi had ever known. It is simply the way life is. Once I had accepted that, travelling on metros didn’t seem as horrible as the first week. This acceptance also sparked a realisation within myself. Hong Kong, where I am from, is a comparatively busy city, but people are a lot more individualistic and often keep to themselves. We are very much aware of our personal space, and the fact that I felt like it was threatened while in India was the reason why I became irritable and impatient. 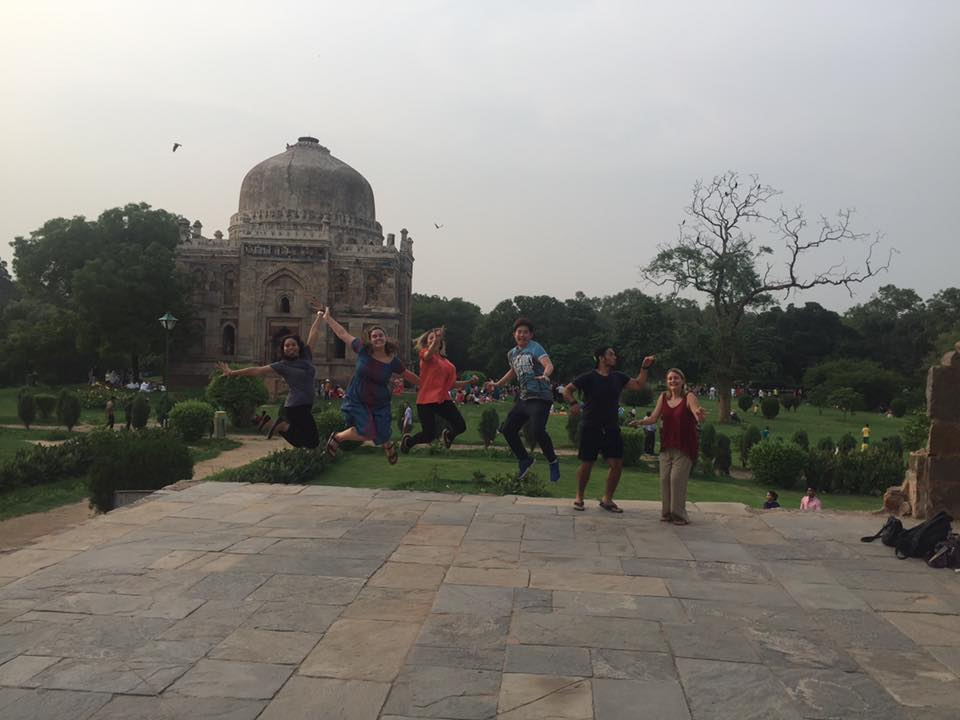 As much as the exchange experience left me in awe, what was truly life-changing was the reflections I had, like the one above. Not only did I reflect on what I saw, the exchange experience also challenged me to my core – why the way I am, how my upbringing and culture shape me as an individual. This type of experience won’t happen by watching from a distance, it only happens when you let yourself be vulnerable in a challenging environment and let growth take place. From a person who is graduating university this year, this experience is very much different from what my peers had, but definitely more than worth it. So, this is why I believe young people should volunteer abroad. My question now to you is: when will you take a leap of faith to challenge yourself to do the same? To invest in yourself and witness growth? “A ship is always safe at shore, but that is not what it is built for.” The time is now.